MEPZ Mixed Gases Corporation is a Family owned Company located at Blk B3, 2nd Avenue, Mactan Economic Zone 1, Lapu-lapu City, Mactan Cebu, Philippines. It was established during the 2nd quarter of 1994. The company was established because Fairchild Semiconductor Philippines, Incorporated guaranteed them to be their regular supplier of nitrogen gas. MMGC compound is strategically located near Fairchild Semiconductor (Phills.), Inc (FSC), which allowed unlimited supply of gas connected by a pipeline from the plant to FSC.


In mid 2002, the FSC nitrogen requirement decreased until the company decided to shut down their nitrogen consumption. Since FSC was the sole customer of MMGC, the situation greatly affecting MMGC’s stability. This dilemma prompted the management to look for other customers or go into oxygen refilling since their machine can simultaneously produce oxygen and nitrogen. With a surplus of supply, MMGC entered into retailing. In the latter part of 2002, FSC gas consumption started to pick up. MMGC installed a new oxygen plant to support the increasing demand of FSC and their others clients. Business was picking up so fast that opportunity for retail also other gases like argon, acetylene, Carbon Dioxide and some other gases also emerged. To meet the increasing demand for volume, MMGC installed the latest machines that can produce oxygen and nitrogen simultaneously in 2006.


Currently, MMGC is one of a highly competitive manufacturer of oxygen, hydrogen, liquid oxygen, and liquid nitrogen in Central Visayas. To date, MMGC continuously improves and upgrades their system to provide quality grade gases to their clients. MMGC is a gas supplier in Philippines. 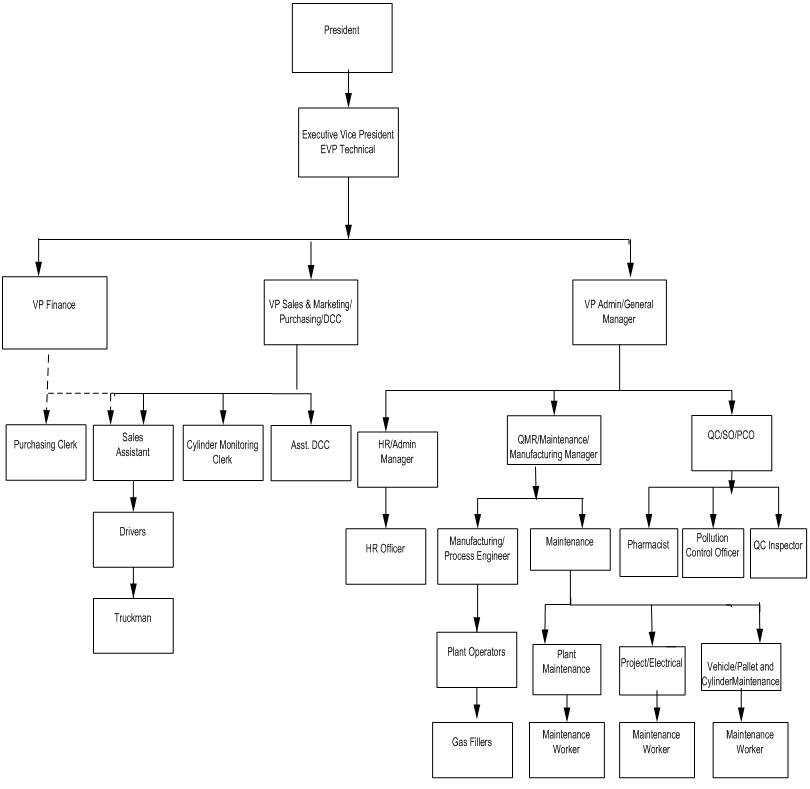